Getting To Know Autism: A personal Story 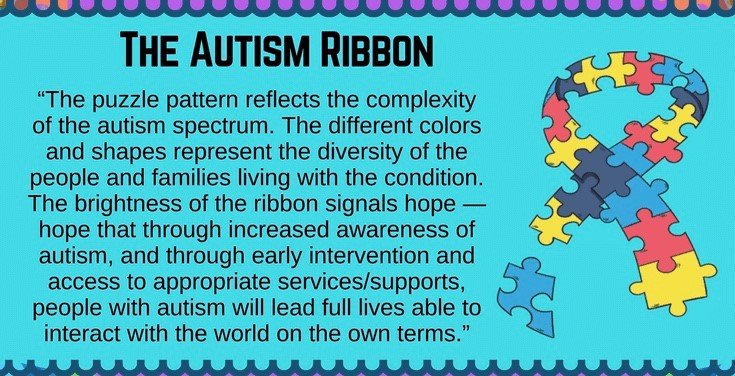 As a young child I wasn’t really exposed to anyone who had Autism. I actually had my first interaction with someone who was autistic when I was around 14 years old. My mom’s friend has a granddaughter that was diagnosed with Autism. At the time I didn’t know that she was autistic, I only knew that she couldn’t talk and had trouble getting good grades in school. I remember she used to get upset when she was told “No”, and she would just scream. I asked her grandmother one day why she was unable to talk and she explained to me that she has Autism and because of her developmental disability it was one of the traits that she had. I was around her for about a month, and I was able to learn how she was able to communicate without speaking. After being around her, I was definitely interested in learning more about Autism and developmental disabilities.

Autism is a serious developmental disorder that impairs the ability to communicate and interact. There are some repetitive behaviors that you see, such as little to no eye contact, rocking, delayed speech, and these are pointed out in order to identify someone with Autism. Having a child with Autism is not easy, and I’ve learned that from experience as well as being around someone that is Autistic as well. One of my closest friends’ daughters (My God Daughter) have Autism and her mother tells me all the time that its hard and there are times she doesn’t know what her daughter wants because she is unable to communicate well at the age of 3. Having a support system of family, friends and the community around to help makes things easier. This is where Autism Awareness comes into play. Autism awareness encourages us to take measures on how to raise awareness about people with Autism. We celebrate World Autism Day on April 2 each year. We need to continue to educate and build awareness about Autism, get involved and be a support system.